For more details on the QuickStart method:

Buprenorphine-naloxone (BUP-NX) is a life-saving treatment for opioid use disorder (OUD). Increasing use of illicitly-manufactured fentanyl (IMF), however, has made initiating BUP-NX more likely to precipitate withdrawal—an experience that can deter further BUP-NX treatment and cause return to use. Newer methods for outpatient BUP-NX initiation generally focus on reducing a patient’s risk of withdrawal by extending the time for complete transition to buprenorphine. As a necessary consequence, these approaches prolong exposure to fentanyl’s harms, taking a median of 8 days (range: 3-120 days) for those who are able to complete the transition (Adams, 2021).

We present a novel approach to rapid outpatient BUP-NX initiation. By choosing to self- administer 4 mg of intranasal naloxone, a patient was able to fully transition to a therapeutic dose of BUP-NX less than three hours after his last IMF use. After the naloxone, complete transition to buprenorphine took 31 minutes, including 18 minutes of expected withdrawal peaking at a COWS of 28. He remains in care with BUP-NX and would recommend this transition approach to others.

This initiation method could be a valuable option for patients in two ways: 1) no delay is required after their last IMF use and 2) they experience a much shorter transition to BUP-NX. Should patients choose this approach, they can have a predictably short period of withdrawal symptoms and stop ongoing exposure to fentanyl. This patient’s advice to other individuals considering this approach: “You will be sick for an hour and then you will be perfectly fine.”

Read the full report on Journal of Addiction Medicine

Thank you! Your submission has been received!
Oops! Something went wrong while submitting the form. 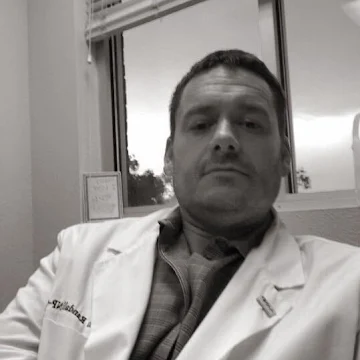 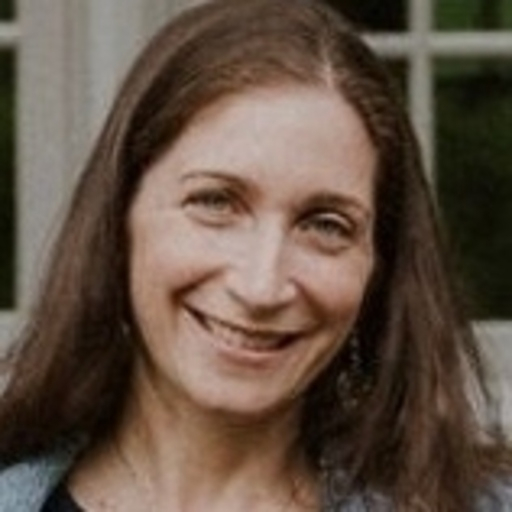 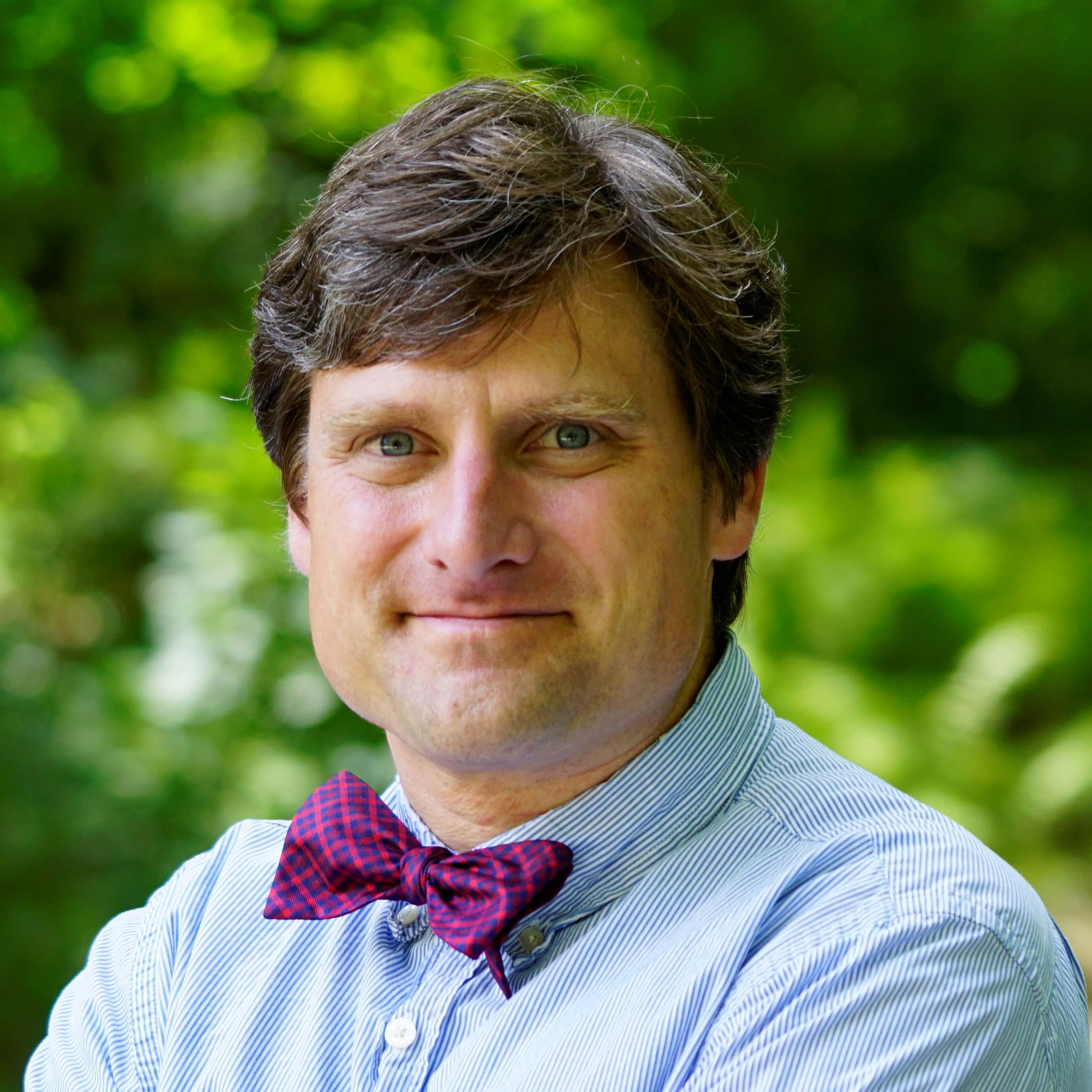